Switzerland’s Louis Delétraz is keen to get his 2019 FIA Formula 2 Championship assault off to a fast start at the Sakhir International Circuit in Bahrain this weekend (29-31 March).

After a long winter of training and racing preparation, the 21-year-old will link up with Carlin – the reigning F2 Teams’ Champions – for the first of 12 events that make up the Formula 1 feeder series’ calendar.

The ADSS-supported driver has already enjoyed lots of good-quality seat time ahead of the opening round, logging more than 2,000 kilometres across six days of successful F2 testing at Jerez and Barcelona in Spain.

“Testing went great,” Louis said. “The six days went smoothly and I’m quite happy with everything. I’m confident for the first round in Bahrain. I just want to go there and race as it’s been a long time!”

Conditions in Bahrain will be markedly different to testing, with high ambient temperatures set to provide a challenge to man and machine. But Louis is confident both he and his Carlin team have the experience to maximise their first round results.

“It’ll be very, very hot and tyre degradation will be high,” he explained. “It’ll be a completely different situation to how we tested and something we’ll have to adapt to quickly. But that’s where the experience of the team and myself kicks in.

This weekend’s season opener will feature practice and qualifying on Friday, the Feature Race on Saturday, and the reversed-grid Sprint Race on Sunday, with all the on-track action taking place in full view of the Formula 1 paddock.

Louis has his sights set on getting his 2019 campaign off to a fast start.

“My personal wish is to fight for the championship at the end of the year. I want to be straight on the pace and battling for victory and podiums from round one, that’s the goal,” he declared.

“We will have better expectations after, but I’m heading to Bahrain with the aim of being very fast and winning.” 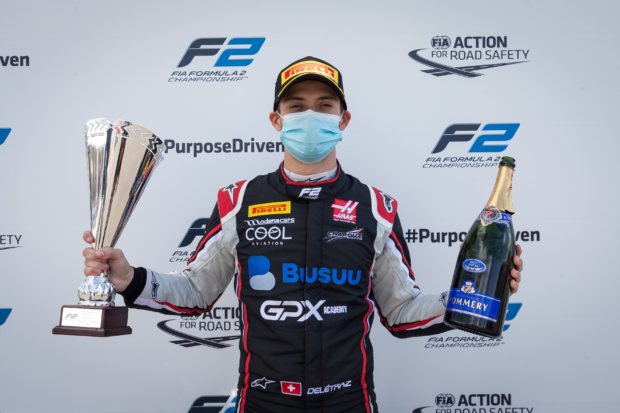 F2 podium and points repeat for Louis at Silverstone

Louis Delétraz recorded his second FIA Formula 2 Championship podium finish of the 2020 season during an impressive weekend at Silverstone in the UK. After… 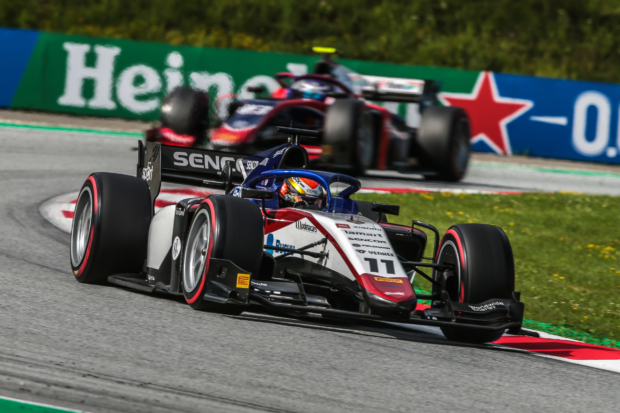 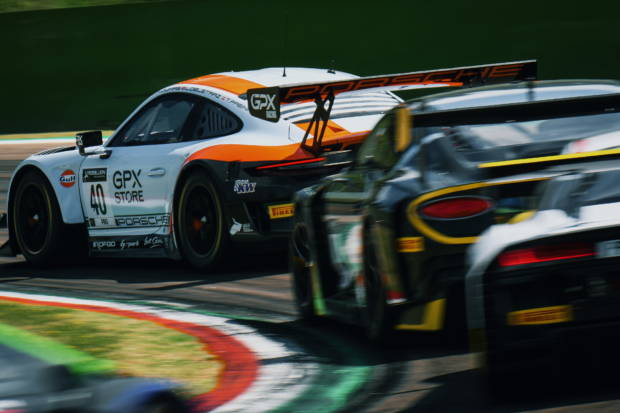