Louis Delétraz banked 18 more FIA Formula 2 Championship points with a pair of strong results during the fifth round of the campaign at Silverstone this weekend.

Formula 2 remained at the home of the British Grand Prix for another event and, after a podium-winning display at the venue last weekend, Charouz Racing System driver Louis was keen to discover even more performance.

The 23-year-old had targeted an improvement in qualifying at the high-speed circuit and over one-lap he was just four-tenths off pole position. But in the ultra-close session that left the Haas F1 test and reserve driver P9 on the grid for Saturday’s Feature Race.

“We’ve worked hard and really improved the car, so credit to the team on that,” Louis reflected. “In the previous qualifying session, I don’t think we could do much better but this time there was actually potential and the mistake was on me as we didn’t have a great second run.

“But we were much happier with the car and that’s a positive – we know the car is now good across one lap.”

Louis adopted an Option/Prime tyre strategy for the 29-lap opener, held in hot and sunny conditions, and a strong getaway gave him the perfect springboard to leap up to P5 and bag a valuable 10 championship points.

For Sunday’s 21-lap Sprint Race, Louis lost out on the opening lap and dropped two positions to P6. But he recovered superbly in the face of two mechanical issues to classify P4, marking his sixth successive finish in the points.

“In the first race, we did a great strategy and had good pace – we managed to come back from the grid position, pull off some overtakes, so I was happy with that,” Louis explained.

“The second race was slightly more frustrating as I didn’t make the best of starts and then had a couple of issues – the DRS broke and so did the tyre pressure monitor. We don’t quite know why yet, but it meant I had no DRS for the whole race and so it was incredibly hard to overtake.

“I felt I was much quicker than [Jack] Aitken, who finished on the podium, but without DRS I was under attack from behind instead.”

Sunday’s result handed Louis another eight points, meaning he leaves Silverstone P5 in the Drivers’ Championship, having gained two positions in a week. His points total now stands at 64.

“In general, the pace was very good and we picked up a strong haul of points, which is satisfying,” Louis said.

“We are in a good position in the championship and can carry this forward to Barcelona. We’re getting stronger and stronger, the momentum is good, and I enjoy the high-speed Barcelona track. I’m eager to get back racing very soon.”

Louis won’t have long to wait as he’ll be back in Formula 2 action next weekend [14-16 August] when the series visits the Circuit de Barcelona-Catalunya as part of the Spanish Grand Prix weekend. 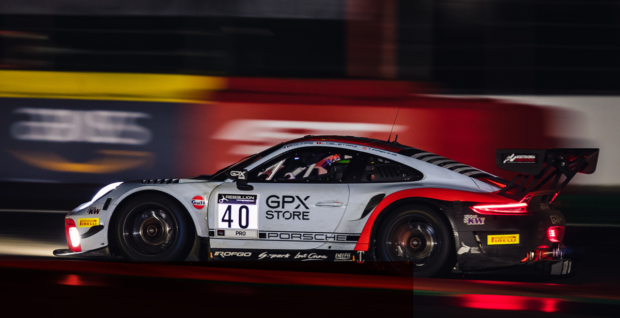 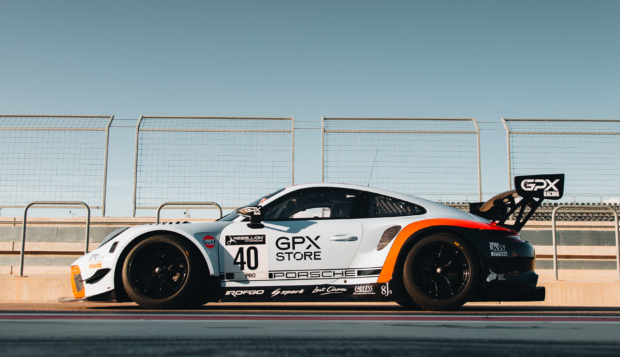 Louis is ready for battle at the 24 Hours of Spa 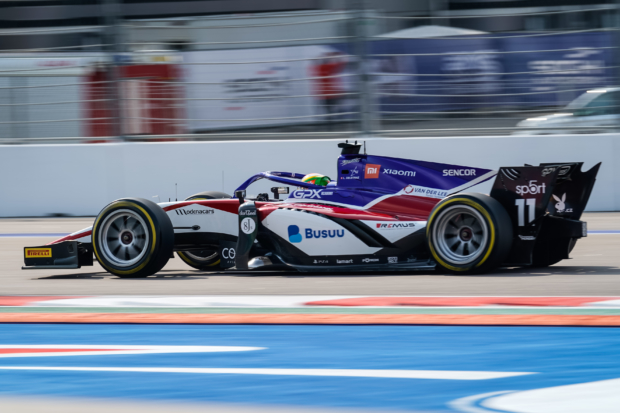