Louis Delétraz added another iconic endurance racing event to his record at the weekend as he finished the gruelling 24 Hours of Spa in a factory-supported GPX Racing Porsche.

The Swiss driver, a multiple FIA Formula 2 Championship podium finisher in 2020, made his 24-hour endurance racing debut at Le Mans last month when he finished P4 in a Rebellion Racing LMP1 car.

After successfully linking up with the GPX Racing squad at Imola in July, Louis re-joined the team to contest the 24 hours of Spa – the biggest GT3 race in the world – alongside team-mates Thomas Preining and Romain Dumas.

The trio piloted the #40 Porsche 911 GT3-R at the notoriously tricky Spa-Francorchamps circuit.

Having secured P6 in the frenetic Super Pole shoot-out on Friday night, there were high hopes for the race. But in changing conditions, the car slipped outside the top 10 during the early exchanges.

“It was an amazing experience,” Louis reflected. “Having such a big, world-class race without the public was a bit strange to be honest. But the race is still totally magic.

“It was one of the toughest races I’ve ever done. The level of the competition in GT racing is incredibly hard.”

Louis completed four double stints in the #40 GPX Racing machine and was behind the wheel for almost eight hours of running in total. He was also the driver that brought the car to the chequered flag on Sunday afternoon.

The GPX Academy driver said: “In GTs you drive in a very different way. There’s also a different style of race management compared to Le Mans. There are 56 cars in the same category and it’s like a 24-hour sprint race where everyone is trying to stay on the lead lap.

“It was pretty tough because of the weather, particularly at night, as you can’t see much. Judging the conditions was very, very difficult.”

Louis battled the elements as heavy rain doused the Ardennes on Sunday morning, before bringing the car home in P11, with he and his team-mates completing 525 laps between them.

“We were happy we made it to the end in one piece,” he said. “Of course, the end result of P11 could have been better but the whole team still achieved something good, getting both cars to the finish in P4 and P11.

“I want to say a massive thank you to GPX Racing for the opportunity to race at the 24 hours of Spa and big congratulations to Porsche for another incredible victory. Everyone did an amazing job.”

After the earlier announcement of Louis Delétraz participating in the upcoming Le Mans 24 Hours with the ORLEN Team WRT, the talented young Swiss driver… 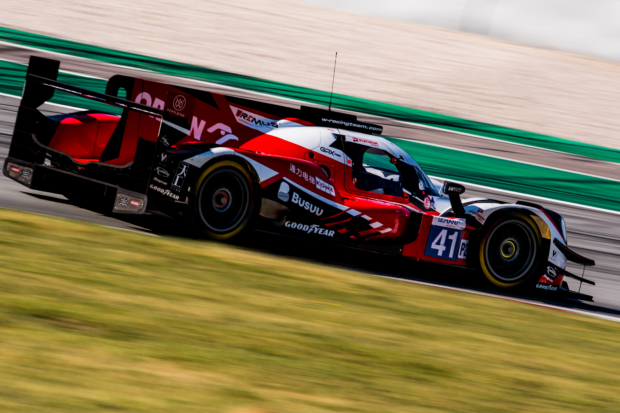 The opening round of the 2021 European Le Mans Series was held at the adrenaline-pumping Circuit de Barcelona-Catalunya, a driver’s favourite due to its technical… 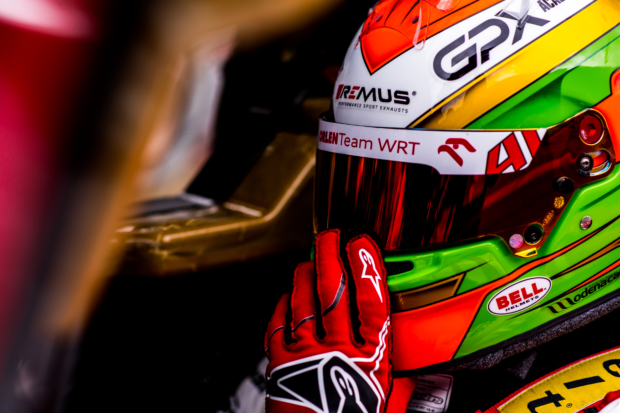 ELMS debut awaits Louis as he prepares for battle at Barcelona

It’s the return of the European Le Mans Series, which starts the 2021 season this weekend (17-18 April) and the Circuit de Barcelona-Catalunya will host…