Louis Delétraz returned to FIA Formula 2 Championship action at the Bahrain Grand Prix this weekend ­– and surged to a stunning podium finish with one of the drives of the season.

The Bahrain International Circuit was originally due to host the opening race of the 2020 campaign in March but the global pandemic prompted it to be moved to the penultimate round of the season slot.

Louis, a four-time podium finisher already this season, began the weekend on the back foot in qualifying as for the second time in three events a rival impeded him on a hot lap.

That robbed the Charouz Racing System driver of the opportunity to display his full potential. That meant he lined up P11 for Saturday’s Feature Race which ended with a frustrating P16 finish after 32 laps.

But Sunday’s Sprint Race delivered an entirely different result for the Haas F1 Team Test and Reserve Driver as he gambled on an alternative medium/hard tyre strategy and scythed through the field.

Louis dived into the pits for fresh tyres during an early Safety Car period and, despite emerging in P18 and having a large gap to the train ahead at the restart, the 23-year-old impressively fought his way forward.

Finishing P3 secured 10 championship points, and Louis also racked up another two points for setting the fastest lap of the race – almost a second clear of his closest challenger.

“It was a crazy race – if you told me yesterday I would finish on the podium I would have signed straightaway!” Louis said.

“We had to try something and the engineers decided that the medium/hard strategy was the way to go. We needed a good start, which we got, but after just one lap the tyres were gone.

“After five laps, I still had to do a pit stop and was only P18 so it looked pretty bad at that point. But we got a bit lucky with the Safety Car timing and then after that the pace was amazing.

“I was taking the others one-by-one and when I got into the top eight I thought it would get harder. But then I was P5, P4, P3, and close to P2. It was intense but I enjoyed some great racing.

“Maybe if I could have caught the back of the Safety Car it could have been better, but I don’t think I can complain today starting where I did.

“I have to thank the team for the job they did last night as that strategy came from them and not from me.”

Louis remains P7 in the Drivers’ Championship with 134 points.

The Swiss driver will be back in action next weekend to bring down the curtain on the Formula 2 season, with Bahrain’s reconfigured ‘Outer Track’ layout providing the backdrop for the 12th and final round of 2020. 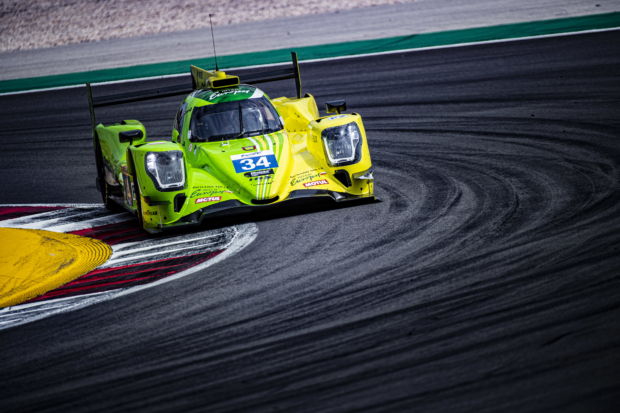 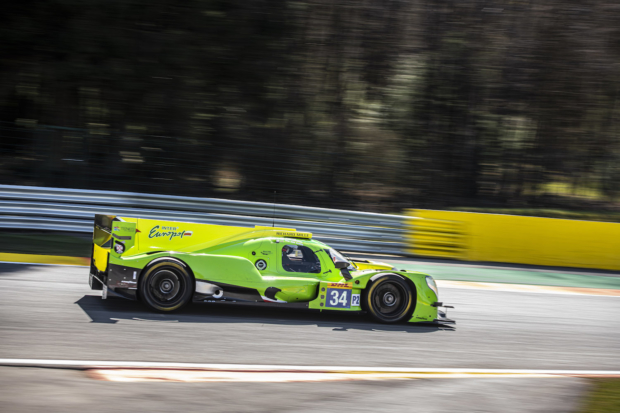 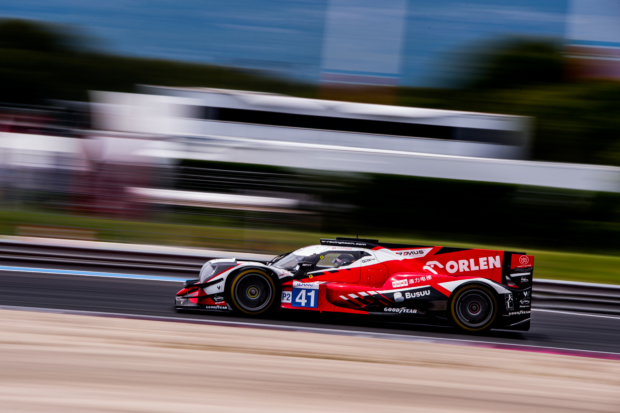