Swiss driver Louis Delétraz brought his 2020 FIA Formula 2 Championship programme to a close on the Bahrain International Circuit at the weekend, finishing both races in his Charouz Racing System car.

Unfortunately, he wound up just outside the points on both occasions and that meant he completed the season P8 in the title standings, having scored five podium finishes and accumulated 134 points during the 12-round season.

Louis and his rivals faced a new challenge in Bahrain as both of this weekend’s races were run on the rapid ‘Outer Track’ circuit layout that measures just 3.54km.

Unable to unlock the speed that was required to run at the front of the field, Louis was left frustrated that he could only return a P12 finish in Saturday’s Feature Race and P13 in the Sprint Race a day later.

Reflecting on his season as a whole, the 23-year-old said: “This weekend was tough, but I think we’ve been pretty consistent across the whole year and shown some great performances on occasions.

“We know we had a weakness in qualifying and that remained through much of the year. We had to start far too often in the middle of the pack and that’s never ideal.

“But, despite that, we picked up some big points and managed to finish every single lap of every single race, which in a category such as F2, is a great achievement.”

During a tightly-contested season, Louis was pleased he remained in contention for the Drivers’ Championship right up until the penultimate round.

“It’s a shame we couldn’t score more points in the final two rounds and eighth is obviously not where we wanted to finish in the standings. But we had five podiums, some great fights on the track, and we were still in the fight heading to Bahrain.

“I would say Mugello was really fantastic, one of the highs of the season, with back-to-back podiums, and last weekend’s second race in Bahrain Race 2 was also extremely good.

“There were a few races where we did not have the pace but we did well because of team work, the strategy, and some good calls. They are also highlights for me.

“Massive thanks go to everyone that has supported me both on and off the track this season. My focus is now on 2021 and building towards a successful season that motorsport fans can hopefully enjoy trackside.”

Title-chasing Louis Delétraz is “ready to push” at the penultimate round of the FIA Formula 2 Championship in Bahrain this weekend. The Swiss driver travels… 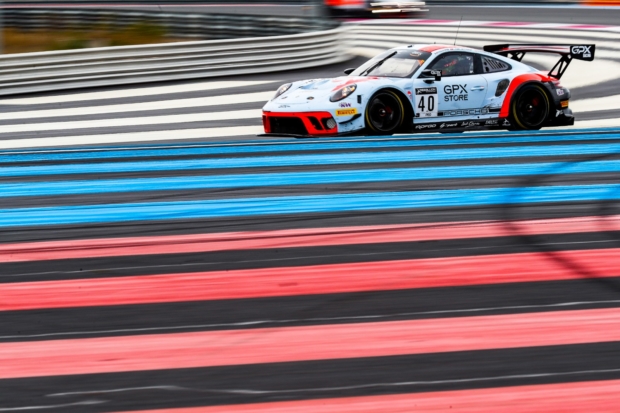