The second round of the FIA Formula 2 Championship proved to be a frustrating weekend for Louis Delétraz as the Charouz Racing System driver left the Spielberg circuit in Austria empty-handed.

Louis, who holds the role of Haas F1 Team test and reserve driver, opened his 2020 Formula 2 account at the same venue with a podium-winning display last weekend, but the 23-year-old was unable to repeat that success this time around.

Torrential rain delayed the start of Saturday’s 36-lap Feature Race by two hours and, after starting P18, Louis’ prospects were hampered further due to a pit stop issue. He therefore took the chequered flag in P19.

That meant the Swiss driver started Sunday’s dry Sprint Race from P19, but he impressively made up ground during the early phase of the race.

With no strategic variance, or changeable weather, it was tricky for Louis to make a huge amount of headway during the 28-lap encounter but he persevered and completed the distance in P12 – within sight of the points-paying positions.

“We are obviously disappointed with the weekend,” Louis reflected.

“From Friday onwards, we didn’t go the right way and we were lacking speed. We really tried a lot of things to fix that but we didn’t manage it until Sunday.

“I stalled during my Feature Race the pit stop, that was my mistake. But I don’t think it would have changed much in the overall result. We really had a problem with tyre temperatures, and in making the car and the tyre work together.

“From the formation lap before the start of the Sprint Race I could feel the car was better. I could push, and we had very good pace. Normally the second F2 race of the weekend is a train but I could overtake several cars and we didn’t have much degradation, so that was good.”

The F2 teams will travel to the Hungaroring for the third event in as many weeks. The home of the Hungarian Grand Prix is a venue that Louis has prior experience of both in Formula 2 machinery and other categories.

“The good news is that we found where we had the problem this weekend and we can fix it for next weekend in Hungary,” Louis confirmed.

“We can maybe afford one bad weekend but we definitely don’t want any more when it is this competitive.”

Next weekend’s on-track F2 action will get underway with practice and qualifying on Friday, followed by the Feature Race on Saturday, and the Sprint Race on Sunday. Once again, F2 will serve as Formula 1’s primary support series. 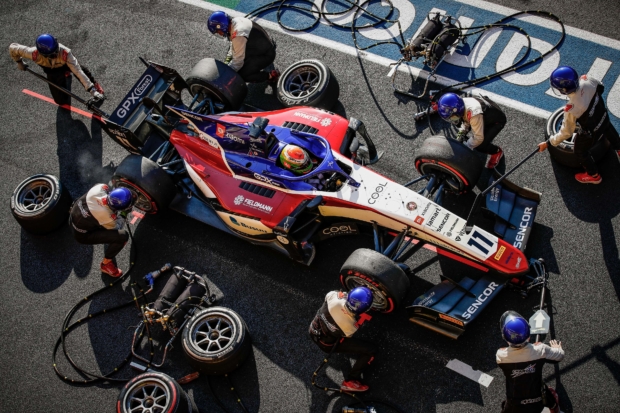 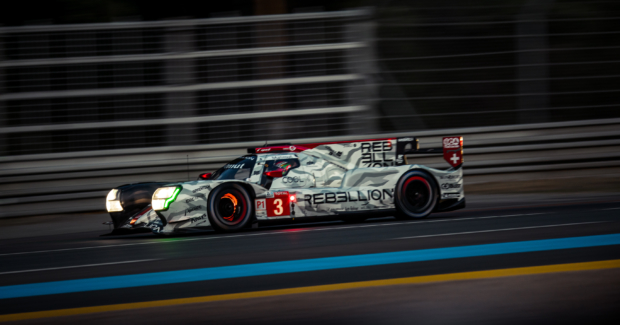 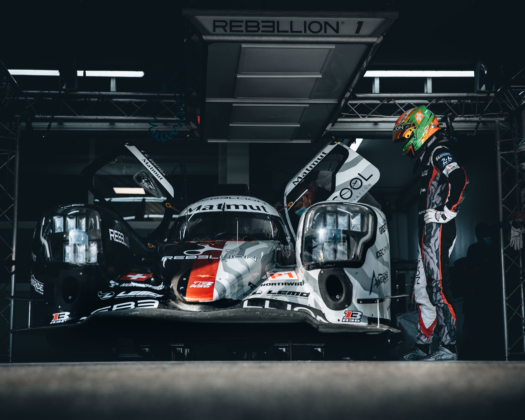